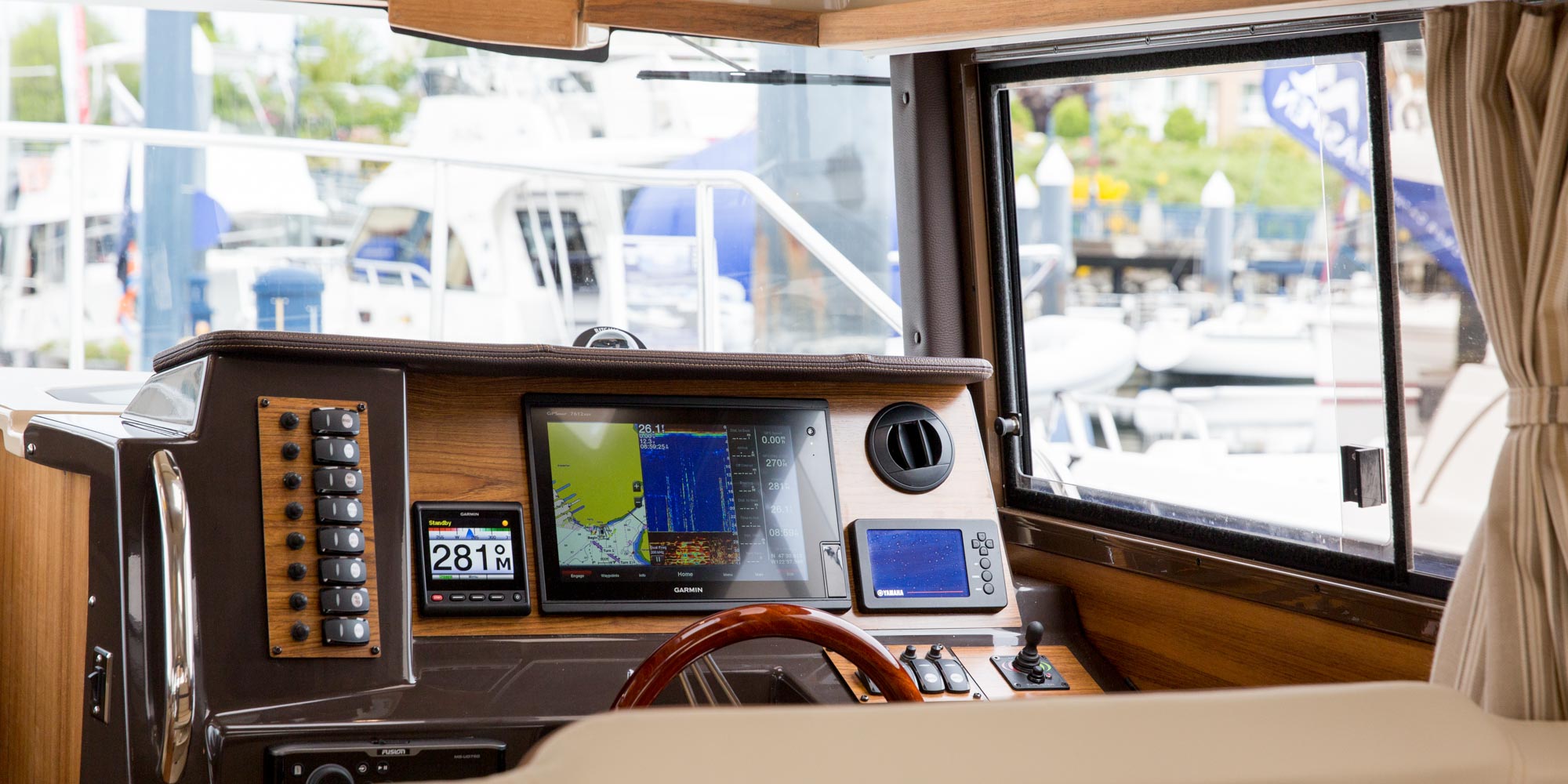 Historically, knots were used on the sea starting in the 17th century to determine speed. Sailors would use a contraption called a common log or chip log; a piece of wood attached to a rope with evenly spaced knots throughout, to determine their speed in knots. The log would be thrown into the water for half a minute, with the knotted rope in tow. After half a minute, the speed would be determined by the number of knots passed by and counted.

In modern times, a knot is a unit of speed that ties directly into the global latitude and longitude coordinate system. Therefore, in the aviation and nautical worlds, knots are oftentimes used in place of MPH and KPH since they are easier to navigate with. Unlike statute – or land based – miles, nautical miles are based directly on the Earth’s degree of latitudes. One nautical mile equates exactly to one minute of latitude. A nautical mile equals exactly 1,852 meters, or approximately 6076 feet.

On our Ranger Tugs, the onboard Garmin system can be set to either knots or MPH, depending on your preference!